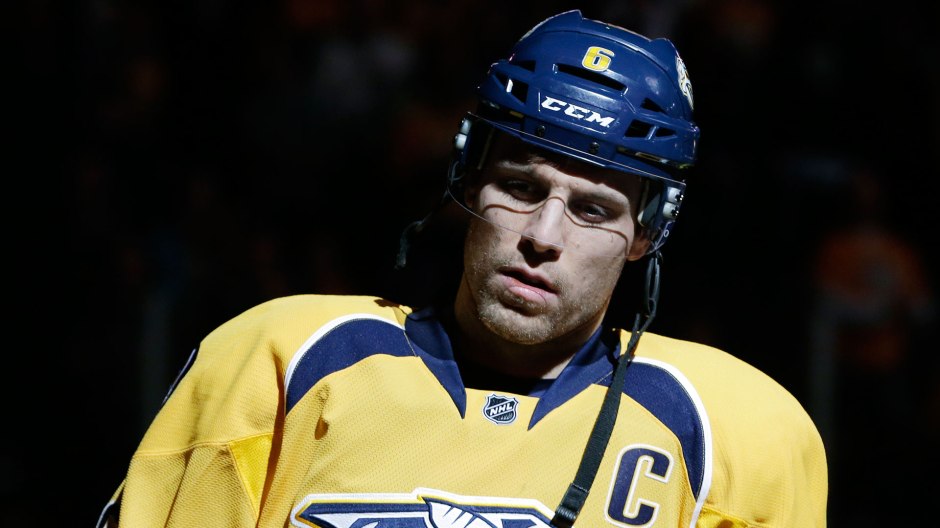 I originally started researching and writing about the Cap Advantage Recapture Penalty (CARP) in relation to Shea Weber trade rumors last summer. It was pretty shortly thereafter that I started bandying about the phrase “Shea Weber is untradeable.” The liability of the potential CARP looming over a small market franchise like Nashville would be too great, especially considering the significant likelihood that Weber will decide not to play until he’s 41. But it happened and now I’m wrong about that. (Well, not about the CARP stuff so read on…)

(Just a quick note, my first, second, and third posts on this topic can be found at the links provided. I highly suggest giving them a read if you need some background info on what the CARP is and how it works.)

However, the exciting thing is that now everyone is talking about the CARP and want to learn more about it. I still cling to my viewpoint that the NHL has done no wrong in creating this cap mechanism. The Predators (a) chose to match the offer sheet, (b) were a party to the creation of the current CBA including the creation of the CARP, (c) chose not to buy him out with their compliance buyouts, and (d) chose to trade him with $24.5m of cap advantage sitting on their books. They made multiple conscious decisions to not limit their liability to this penalty. But, I can’t ignore the fact that others are right about how the NHL will not let a small market team, especially one that is such a major success story in their push to hockey-fy the South, be crippled with a penalty that could easily set the franchise back 5-7 years. Thirty other owner groups / GMs might say “tough nuggets” to them, but Bettman will certainly do what it takes to maintain 31 strong teams and markets in the league.

The intention of the CARP was to make sure that teams looking to circumvent the cap system using front-loaded salary structures would be forced to incur the total cap hit of the salary paid on a contract in the event that a contract is terminated early. Oversimplified: If you’re paying a guy $5m more than his cap hit today, you’re either paying him $5m under his cap hit in 10 years or taking a penalty to do that if he retires early.

But Nashville matched an offer sheet that was meant to scare them away from Weber. They didn’t construct this contract to cheat the cap. In fact, they had no need to and I think that will ultimately grant them some leniency. Below is a listing of their cap space during Weber’s stay with them under his current contract:

There is one single season where the cap advantage of Weber’s contract allowed the Predators to spend over the cap (assuming that they did not have a significant amount of cap disadvantaged contracts to counter it). So there certainly is a case to be made that the Predators had not acted in bad faith here at all; they were instead a victim of circumstance.

How this idea affects other teams

Of course, if they do this for Nashville then they should apply it to all of the other CARP-potential contracts across the league. The most relevant contract is Roberto Luongo’s, specifically when he was with the Canucks. At present, the Canucks have over $8m in cap advantage sitting stagnant on their books following Luongo’s trade to Florida.

Unfortunately, I will need to do more research into this before giving some precise figures. My data source on older cap hits stops just before Luongo’s first year on his current contract. And the next two years all have the Canucks going over the cap ceiling by >$5m. If I had to guess, there is usage of the LTIR that is not being revealed here. However, that leads me to believe they were at or near the cap for those years and thus likely would have minimal cap advantage reductions from my suggestion. Luongo was traded in March of the year after those three in question, during which time the Canucks ended up with only $706k in cap space. So overall, the Canucks might find $1m in cap advantage reduction, but likely not much more.

Another team that comes immediately to mind is Chicago. Once again, I lack early data on Chicago’s cap hit during their deals (specifically, for the first two years of Hossa’s deal and the first year of Keith’s deal). And for the next five years (which brings us to this past season), my tool indicates that the Blackhawks used more cap space than the cap ceiling, indicating that they were likely using the LTIR in all five of those seasons. They would likely be a team right up to the salary cap ceiling if they’re making use of the LTIR like this. Thus, just like the Canucks I would foresee minimal cap advantage reductions on these contracts.

The final team I will look into are the Minnesota Wild. Like Chicago, they have two players (Ryan Suter and Zach Parise) signed to large, front-loaded deals. In the 2012-13 and 2013-14 seasons, the Wild are at or above the cap, meaning minimal cap advantage reductions. However in 2014-15 they end up $3.2m below the cap. They follow that up with only $583k in cap space at the end of 2015-16. However, 2014-15 introduces an interesting question: How does that cap space get divvied up between the contracts? Is it split proportionally based on cap hits? Or based on cap advantage accrued that year? Or do we let the team choose how it’s divvied up? And more specifically, when do they choose that? Would we allow the Wild an indefinite timeline for making the choice? That would allow them to make the choice just before deciding to terminate the contract of one of those two players early (either by retirement or buy out). I can’t say I would disapprove of a fair choice that allows a team flexibility.

Ultimately, if the league adopts my idea then the Predators need to give me a full-time job for weaseling them out of $23.2m in dead cap space so they can undeniably announce that they won the trade.

Also, I may revisit this idea if I can find better data for past seasons’ team cap hits. I would love to flesh this idea out better for all of the teams with CARP-potential contracts to see what sort of waves it could create. 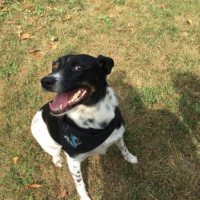